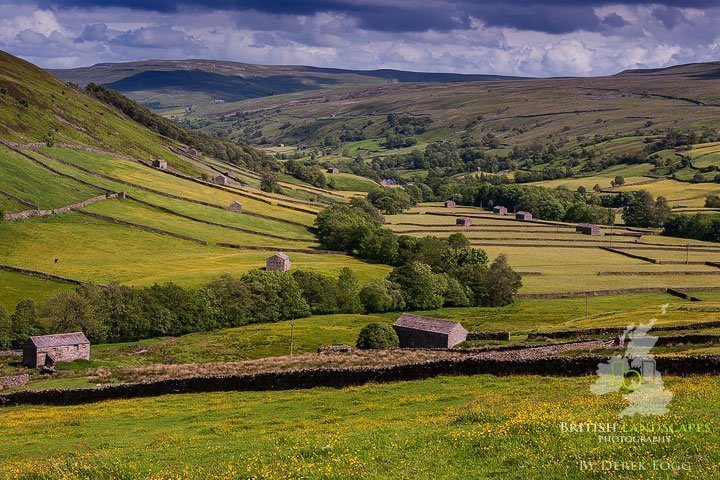 Royal Mail has just announced that they will be releasing stamps to mark seventy years in 2021 since the first National Parks opened in the UK with a set of stamps featuring UK locations including the Peak District, North Yorkshire Moors, and the Lake District.

The set will also include Snowdonia, Dartmoor, The Broads, New Forest, South Downs, Pembrokeshire Coast and Loch Lomond and The Trossachs National Parks.

The seventieth anniversary refers to the opening of four parks in 1951, and today there are fifteen parks, with ten featured in the stamp set.

Unfortunately, five parks have not been selected for inclusion so I thought I would take the opportunity to supplement the set with my own images of those that are missing.

First we are in Wales, followed by Scotland and then England.

The Cairngorms are a mountain range in the eastern Highlands of Scotland closely associated with the mountain of the Cairn Gorm. The Cairngorms became part of Scotland’s second national park on 1 September 2003.

The Exmoor National Park is a large beautiful and peaceful area of wild countryside in the South West of England. The Park was designated in 1954. Two-thirds of the park is in the County of Somerset and one third is in Devon.

Northumberland National Park is the northernmost National Park in England. It covers an area between the Scottish border in the north to just south of Hadrian’s Wall, and it is one of the least populated and least visited of the National Parks.

The Yorkshire Dales National Park covers most of the Yorkshire Dales. The majority of the park is in North Yorkshire, with a sizeable area in Cumbria and a small part in Lancashire. The park was designated in 1954 and was extended in 2016. Over 20,000 residents live and work in the park, which attracts over eight million visitors every year.

The Galleries and Print Shop contains over 150 National Park images where you can purchase your own prints, canvases and even image downloads